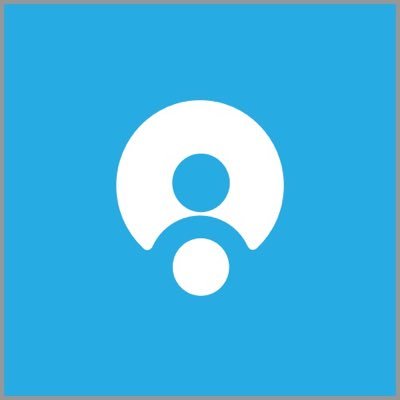 Singapore based Hybrid Blockchain firm XinFin has partnered with BuyUcoin, one of India’s leading cryptocurrency exchanges, to introduce its Native Token XDC to the Indian market.

XinFin chose BuyUcoin as their partner because of their vision and reliability, to expand its user-base in India. BuyUcoin is working continuously towards making its user experience effortless by introducing features that would enable faster and swift transactions and secure virtual accounts.

XinFin has also committed itself to play a major role in the mass adoption of blockchain technology in the Indian economy.

“This partnership will further supercharge India’s blockchain ecosystem and is the beginning of a new era for blockchain and cryptocurrency in India. Blockchain like technology helps India to create large job opportunities and XDC Blockchain Network enables various tools for the developer to Start development on Blockchain Network,” said Ritesh Kakkad, Co-founder at XinFin.

Aftermath the legalization of Cryptocurrency trading in India, various international companies look up to expand their user base/presence in the country, and BuyUcoin with its host of advanced products and services serves as the befitting gateway for them to reach Indian masses.

Recently, BuyUcoin got its license from Estonia. It will be starting its global operation in the next quarter to reach a more global user base and becoming aggressive to cater to the worldwide market.

BuyUcoin with all its partnerships and users reach has become an attractive gateway for Global Blockchain companies to enter into Indian Market with its partnership with MobiKwik which is close to 107 million users to bring mainstream cryptocurrency and blockchain adoption in India.

“We at BuyUcoin work towards bringing Blockchain and Cryptocurrency adoption to mainstream hence we always look forward to work with such innovative companies that can help to achieve this vision,” said Shivam Thakral, CEO and Co-founder, BuyUcoin.