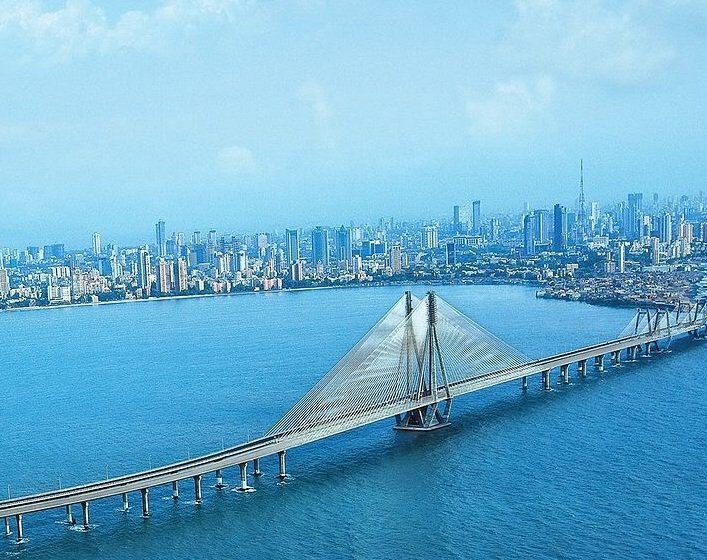 A lot is currently at stake for Indian residential real estate as cities go into complete lockdown mode to battle the spread of Covid-19. Developers tend to schedule project launches during the auspicious festivals of Gudi Padwa, Akshaya Tritiya, Navratri and Ugadi. The strict advisories for complete lockdown across cities will impact housing sales during the upcoming festivals, usually considered auspicious by several homebuyers to buy homes.

Prashant Thakur, Director & Head – Research, ANAROCK Property Consultants says, “Another fallout of the lockdown is that many key markets will have almost zero construction activity at the project sites. This will further strain several developers’ financial health. As many as 15.62 lakh units across the top 7 cities were in various stages of construction as on 2019 end, reveals ANAROCK research. These include all under-construction units launched between 2013 till 2019-end. Even this figure is conservative – the number of units will be higher once Q1 2020 data comes in.”

“Further analysis reveals that out of these 15.62 lakh units under construction, nearly 57% or nearly 8.90 lakh units are in MMR and NCR alone. Both these regions already have a backlog of lakhs of delayed/stalled units. With construction activity almost coming to a standstill, homebuyers will have to brace themselves for another wave of delayed project deliveries.”

The Road to Recovery

Once the crisis is under control, the Government will have to dole out various economic measures to bail out severely-hit sectors, reconsider its fiscal deficit targets and start spending. That said, since this is a crisis with Pan-India ramifications, all impacted projects will have to be excused from construction delay penalties under the respective state RERA.