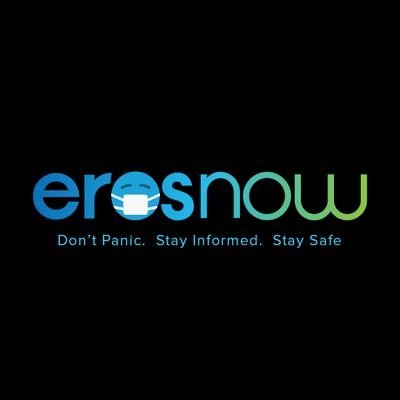 STX Entertainment is a fully-integrated global media company specializing in the production, marketing, and distribution of talent-driven motion picture, television and multimedia content. It is the first major entertainment and media company to be launched at this scale in Hollywood in more than twenty years.

Founded in 2014, STX Entertainment is a leading independent Hollywood studio focused on producing, marketing, owning and distributing film and television content for global audiences across traditional and digital media platforms. To date, the company has released 34 films grossing over $1.5bn in global box office receipts, including such leading titles as Hustlers, Bad Moms and The Upside. STX Entertainment has a deep global distribution network spanning 150+ countries with world-class partners. STX Entertainment has a differentiated asset-lite, capital efficient business model, unique strategic relationships and well-established access to the Chinese entertainment market. STX Entertainment generated revenue of over $400 million in calendar year 2019.

The combined company, to be called Eros STX Global Corporation, will have a robust pipeline of feature length films and episodic content with powerful, well-established positions in the world’s fastest-growth global markets. The combined company, with $125 million of incremental equity, will boast a strong and revamped capital structure and superior liquidity position at close with $264 million of pro forma net debt, $195 million of pro forma cash balance and $120 million of available revolver capacity as of December 31, 2019. The combined company, which following the consummation of the transaction will be publicly traded on NYSE, will possess a strong management team led by highly experienced executives from both entities.

“We are thrilled to join with STX Entertainment as this represents a landmark step in our company’s transformation. We are already at an inflection point as we move to a more consistent, stable and high growth revenue profile with our digital over-the-top (“OTT”) platform. This merger will not only fuel our growth, but will also diversify our underlying sources of revenue and subscribers with a truly global play, building a powerhouse between East and West. We are well positioned to create long-term value for our shareholders, partners and employees,” said Kishore Lulla Executive Chairman and Chief Executive Officer of Eros International. “Collectively, we will have a unique capability to present our film and episodic libraries and pipeline of original content to a broad and growing global audience through multi-year output deals, strategic alliances and our market leading Eros Now streaming platform.”

Mr. Lulla continued, “This company will be financially strong and uniquely positioned to compete immediately thanks to its global footprint, strong revenue and recapitalized balance sheet, including a large new equity commitment. These significant investments and no meaningful debt maturities in the near-term enable the company to pursue strategic investments in key growth areas, including traditional and digital distribution, film acquisition, TV production and development of original episodic content.”

Robert Simonds, Executive Chairman and Chief Executive Officer of STX Entertainment stated, “The combination of our two companies creates the first truly independent media company that deeply integrates the expertise and creative cultures of Hollywood and Bollywood. Kishore is a legend in the Indian entertainment industry and a pioneer in OTT content development and distribution in India. Together we will have the relationships, management expertise and resources to create new content and grow rapidly in the largest and most attractive global markets. On day one, we will have the ability to tap into our significant combined libraries, and draw upon our deep relationships with A-list actors, directors and producers across the globe to create even more compelling content for millions of consumers.”