An Automatic Pick in any Fantasy IPL team

After his retirement from International cricket that was announced on 15th August, MS Dhoni will be seen playing in the upcoming season of the IPL. This talented and cool skipper is 100% Indian at heart, just like the 100% Indian Fantasy Sports App – KhelChamps. Along with watching Dhoni smash the bowlers to all corners of the ground, fantasy sports lovers can play along by making their best possible fantasy cricket team on KhelChamps. This IPL season is long-awaited for many reasons, but none can match the excitement of watching MSD bat in full flight. 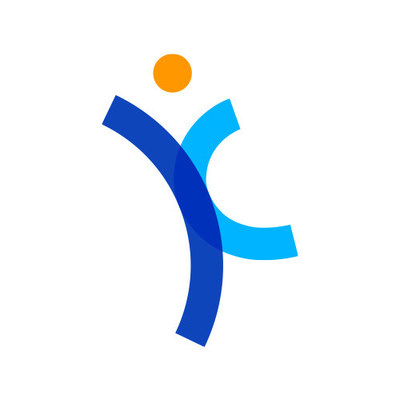 With IPL 2020 set to start from 19th September, fantasy IPL cricket will be massive. KhelChamps, an 100% Indian fantasy sports app, is the place to be during this season of IPL. All the fantasy sports and IPL enthusiasts can easily set their fantasy IPL teams and earn exciting cash prizes.

MS Dhoni, one of the legends of the Indian cricket and an excellent ambassador of the game, announced his retirement from international cricket on his Instagram account. The announcement came on the eve of Independence Day, and the manner in which it came, one can tell that it was just the MAHI way. The announcement draws curtains on a glamorous and successful 16-year international career.

Why IPL Fantasy League on KhelChamps?

KhelChamps has multiple cash-rich contests to offer, each of which one can join with multiple fantasy IPL teams. The scope of winning is massive, and features such as quick withdrawal, ease of use, smooth navigation, and exciting bonuses and offers, give KhelChamps a cutting edge over the other fantasy sports apps.