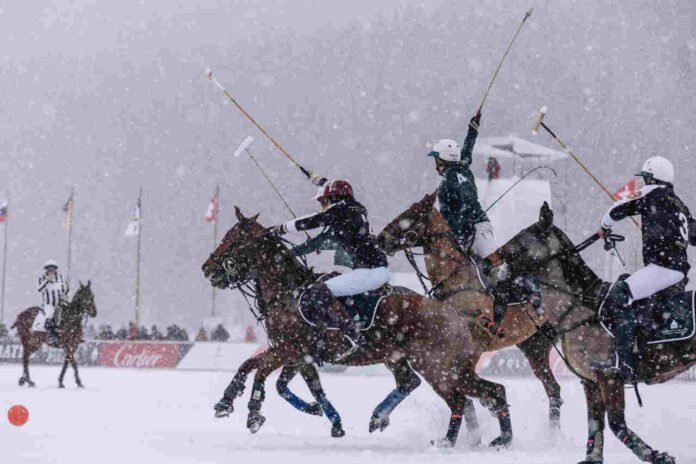 This World Tourism Day, Celebrate Switzerland’s 400 Year Old Love Affair With Tourists From Across The Globe!

Mumbai, September, 24, 2020: Switzerland is a dream destination which features on every traveller’s bucket list, from around the world. In addition to the picturesque landscapes, majestic mountains, and charming towns, what makes Switzerland stand out as a tourist destination is the exceptional experience that it provides. The well connected and convenient Swiss Transport System is a boon for every tourist while the welcoming hospitality of the swiss people leaves them with memories of a lifetime. And today, if Switzerland’s tourism industry seems to run like a well-oiled machine, it’s because the country has had more practice at welcoming tourists than nearly any other.

This World Tourism Day, it’s only apt that we explore the origins of tourism in Switzerland.

In the early 18th century, followers of the Romantic movement travelled across Europe in an attempt to follow their own desires and regularly poured their experiences in their art and literature. A poem by Jean-Jacques Rousseau published as “La Nouvelle Héloïse” (The New Eloise), which spoke of the untouched beauty of Lake Geneva encouraged thousands to flock to Chillon to admire this picturesque landscape for themselves. Years later, India would romanticize Switzerland similarly thanks to Yash Chopra and many Bollywood songs.

In the 19th century, the mountains proved strikingly fascinating to the young upper-class men from Britain. The first guesthouses to accommodate these young visitors began to appear: Mount Rigi in 1816; Mount Faulhorn, the highest guesthouse in Europe, in 1823; Wengernalp in 1835; Kleine Scheidegg, looking out onto the North Face of the Eiger, in 1838; and the Rothorn (Brienz) in 1840. Even today, the grand mountain peaks lure tourists to Switzerland, some of these summits are now the hub for adrenaline-pumping adventure sports.

The 1854–1865 period was considered the “Golden Age of Alpinism”, when members of the British aristocracy started conquering the highest summits of the Swiss Alps.  In the mid 19th century, Switzerland also welcomed Queen Victoria and her entourage for a five-week getaway. It was the first visit to the Alpine country by a reigning British monarch. The trip left its mark not only on the Queen but also on the Swiss tourism industry. In present times, the resort town- Gstaad, greatly appeals to the Indian royalty and the Bollywood elites Like Saif Ali Khan, Kareena Kapoor, Anushka Sharma, Virat Kolhi among others!

A belief in the Alps ‘as a place of healing’, made Switzerland the best place for treatment of lung diseases.  High altitude fresh air had a therapeutic effect on patients and soon gave rise to health tourism in the country. The curative regime at the new health resorts involved drinking the spring waters, hydrotherapy, and, of course, inhaling the pure mountain air. Even today, Switzerland is a top wellness destination that houses beautiful spas with world-class facilities!

The launch of special coach services over the mountain passes made the high peaks accessible to a wider public. Cog railways, invented in the mid-1800s climbed the steepest of mountains, proved to be a major advantage for Swiss tourism. The first cog railway in Switzerland, running from Vitznau to Mount Rigi, opened in 1871. And many more followed, to become what is now the most well connected and developed public transport system in the world, which can be accessed by Swiss Travel Pass- a popular service which encourages Indian tourists to opt for Switzerland as a destination, due to its convenience and ease-of-use for tourists.

In 1912, the highest train station in Europe, the Jungfraujoch (altitude: 3454m) opened. The latter half of the 19th century saw the arrival not only of trains but also of hotels and guesthouses, which were springing up across the country’s mountain regions to cater to the rising influx of tourists to these areas. To this day, Switzerland’s panorama train routes are among the most beautiful rail routes in the world. Passing through the most majestic mountain scenery, idyllic valleys, and villages; along crystal-clear lakes and ice-blue glaciers, the trains like Bernina Express, Glacier Express and others have become a part of the country’s heritage and history.

Switzerland- a small, prosperous and peaceful nation with a stable economy quickly emerged as a thriving tourist destination with a lot of things to offer- Snow-capped mountains, ravishing landscapes, and pristine waterfalls along with rich cultural and traditional experiences, adventure sports, and varied gastronomy. At the turn of the 20th century, the tourism industry in the Swiss Alps became an invaluable element in the national economy. Switzerland is now the most successful nation in promoting winter tourism which accounts for a substantial part of the total revenue of the country.