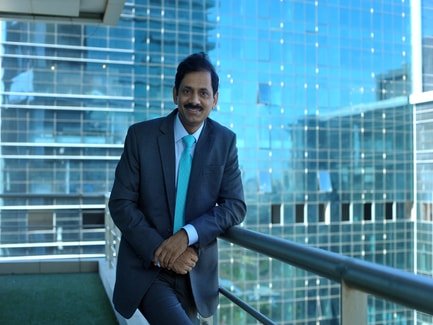 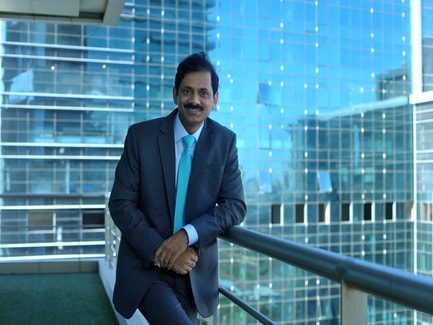 Announcement is pursuant to IDFC Bank’s stated strategy of “retailising” its business and transforming into a well-diversified universal bank; and in line with Capital First’s stated intention and strategy to convert to a universal bank

Pursuant to the merger which is subject to regulatory and shareholder approvals, IDFC Bank will issue 139 shares for every 10 shares of Capital First.

This announcement is pursuant to IDFC Bank’s stated strategy of “retailising” its business to complete their transformation from a dedicated infrastructure financier to a well-diversified universal bank, and in line with Capital First’s stated intention and strategy to convert to a universal bank.

Capital First brings with it a retail lending franchise with a loan book of Rs 22,974 crores (September 2017), a live customer base of three million customers; and a distribution network in 228 locations across the country growing at a five-year CAGR of 27% on AUM and 40% in profits, with gross and net NPA at 1.63% and 1.0% respectively.

Post-merger, the combined entity of IDFC Bank and Capital First will have an AUM of Rs 88,000 crores; PAT of Rs 1268 crores (FY 17); and a distribution network comprising 194 branches (as per branch count of December 2017 of both entities), 353 dedicated BC outlets and over 9,100 micro ATM points, serving more than five million customers across the country.

Mr. Vaidyanathan, currently Chairman and MD of Capital First, will succeed Dr. Rajiv Lall as MD and CEO of the combined entity upon completion of the merger and necessary regulatory approvals.

Over the past 13 years Dr. Rajiv Lall has led the growth of the IDFC Group variously, as MD and CEO of IDFC Ltd. from 2005-13, as Executive Chairman of IDFC Group from 2013-15, and as Founding MD and CEO of IDFC Bank from 2015 to the present. Post-merger Dr. Lall will step into the role of non-executive Chairman of IDFC Bank, subject to regulatory approvals, and guide the transition process. He will replace Ms. Veena Mankar who will remain on the Board.

Mr. Vaidyanathan founded Capital First by a Management Buyout of an existing listed NBFC and has built an institution specialising in financing small entrepreneurs and consumers, based on new age technologies and has increased the market capitalization of Capital First ten-fold since the buyout, from Rs. 780 Crores (March 31, 2012) to over Rs. 8000 Crores.

Dr. Lall said: “We believe this merger will be transformational for IDFC Bank. It will bring two tech savvy, culturally aligned platforms to come together to create a diversified and fast growing universal bank with a national footprint, in a manner that will be value accretive for all shareholders. Vaidya has built a terrific franchise and team.  He comes with a proven track record, the right experience and the leadership skills to firmly establish the combined entity amongst the highest echelons of Indian banking.”

Mr. Vaidyanathan said: “I have tremendous respect and admiration for Rajiv and what he has built at IDFC Bank. On our part, we have always said publicly that a banking platform provides a stable diversified liability base and is hence critical for building a large franchise. We are excited about this merger because IDFC Bank provides a perfect platform for continued growth of the combined franchise, supported by low-cost funding.”

Mr Vishal Mahadevia, Head Warburg Pincus India, said: “It has been a terrific journey over the past five plus years watching Vaidya lead Capital First from a virtual startup to one of the premier retail and MSME financiers in the country.  A merger with the IDFC platform that has been built by Rajiv and his team creates a powerful combination.  We are excited about the opportunity to be part of something special here, and look forward to supporting Vaidya and the teams at Capital First and IDFC Bank as they grow the platform into a leading banking institution in the country.”

Strata to raise INR 64 cr for warehouse asset in Bengaluru